Up early and we’re clocked 30km before breakfast. As there isn’t much choice in the route I can take (I’m wary of getting on the big roads as every now and then there’s a tunnel which I won’t be able to go through and having to back track.) So I’m sticking with the North sea cycle route a bit but chopping of meandering sections. Did some off roading this morning. The views are starting to get better but the hills are hard work. In the afternoon the wind starts to pick up and it’s head on at one point I didn’t think I would make my 100km quota but I got there in the end. All done by 1500 so I decide to do some washing hopefully my shorts will be dry by tomorrow. 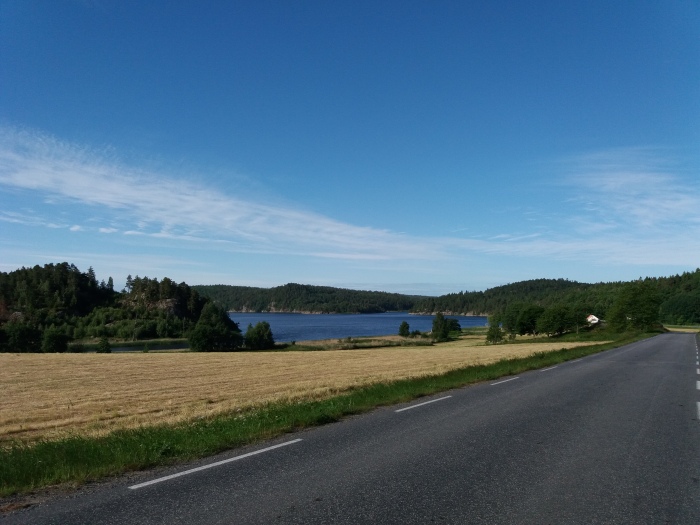